A misdemeanor attorney can assist if you are charged with an offense in the state of Texas. The crime will be classified into one of several categories. Crimes are classified according to the impact of the crime and how serious. For example, a small offense such as intoxication in public will be classed as a less severe crime than a robbery and will be classified as such.

Misdemeanors are some of the lower-level offenses that fall under this category. They are also the most often prosecuted offenses in the country. Even though these crimes are frequently not so serious as felonies, they still have the potential to result in extremely catastrophic repercussions, so it is best to consult with a misdemeanor attorney. 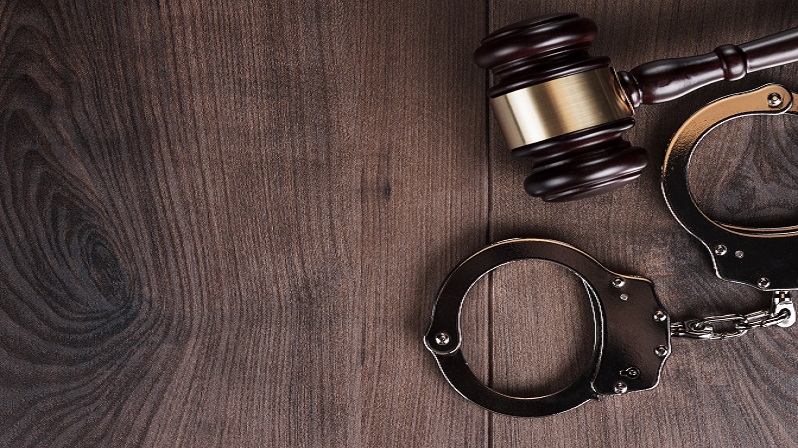 Misdemeanor crimes are a wide category that includes a diverse range of offenses. The majority of the time, they are minor offenses that do not pose a significant threat to society. Misdemeanors include, for example, the following types of offenses:

It should be noted that many of these offenses are prosecuted as misdemeanors for first-time offenders in many jurisdictions. It is possible that repeat commissions of a single violation will result in the punishment category being elevated to a more serious misdemeanor or even a criminal charge. Whatever level of misdemeanor you should contact a misdemeanor attorney

Increasing The Severity Of Misdemeanors

If a misdemeanor offense is done on more than one occasion, it may be escalated to a felony offense and punished accordingly. If someone is charged with their first DWI violation, they are often charged with a misdemeanor (Class B), which is the lowest level of punishment.

However, if that same individual is repeatedly convicted of DWI, they may eventually be charged with felony DWI, which carries the possibility of prison time. In some instances, a misdemeanor might be upgraded into a felony according to the particular details of the case.

For example, Jeff gets into a fight with a neighbor and pushes him away from the house. He has been charged with a simple assault, which is a misdemeanor offense in Texas. However, if Jeff becomes involved in a disagreement with his neighbor and pushes him before beating him with a wooden stick, he may be charged with aggravated assault as a result. Jeff might face felony charges if his neighbor suffers a serious injury as a result of his actions.

Misdemeanor offenses can be classified in a variety of ways. The following material will outline some of the most prevalent penalties for each misdemeanor category, as well as some of the crimes that fit into each of those categories.

This form of misdemeanor is the minimal degree of severity of the bunch. In Texas, offenses such as intoxication in public and simple assault are some Class C misdemeanors that are often committed. In the case of Class C misdemeanor, there is not a likelihood of jail time. A fine not exceeding $500 is usually imposed as a punishment. A substitute for a fine in some situations may be a sentence of probation and/or community service.

These are the second level of misdemeanor charges in the state of Texas. Driving intoxicated for the first offense, and possession of up to 2 oz. of marijuana are two instances of Class B misdemeanors that are frequently seen. Class B offenses are subject to more severe penalties.

If convicted of these charges, you could face a penalty not exceeding $2,000 and/or six months “enjoying” county jail. Class B misdemeanor offenses, like Class C, may result in probation, community service, and mandated screening or counseling in lieu of or in addition to jail time and penalties, depending on the circumstances. 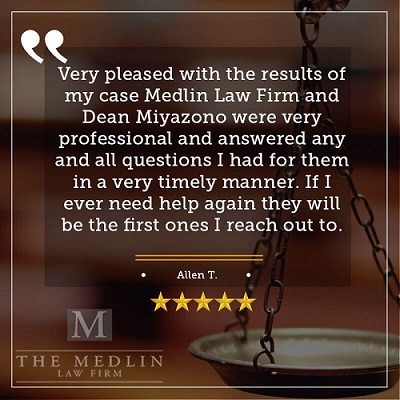 This is the most serious classification of misdemeanor charges in the state. Crimes that are more serious than this are classified as felony offenses, which can result in prison time and heavy fines. Driving intoxicated second offense, encouraging prostitution, and having possession of a handgun without a license are all instances of Class A misdemeanor offenses that occur often.

Class A offenses are the severest misdemeanor category, and their sanctions are more impactful than lesser categories. Penalties can include up to 12 months in county jail and/or a maximum fine of $4,000 in addition to any other penalties. Keep in mind that misdemeanor offenses in Texas can result in terms of up to 12 months in county jail, while felonies can result in sentences with a maximum of five years in either state jail or prison.

Compared to county jails, prison is significantly more restrictive, and persons jailed in prison are less likely than those imprisoned in county jail to have some of the freedoms offered in county jail. It is crucial to note that misdemeanor infractions are not insignificant or inconsequential. These crimes have the potential to have long-term consequences on the lives of those involved.

Do Not Ignore The Social Consequences Of Your Actions

Criminal offenses such as misdemeanors and felonies are both documented on a person’s criminal record in the same way that felonies are recorded. Despite the fact that a misdemeanor is “less serious” than a felony, it is by no means a straightforward matter.

Misdemeanors can have a negative impact on a person’s ability to obtain employment, obtain financial aid, or pass a background check. Some people believe that misdemeanors will simply vanish by themselves from a person’s criminal record after a period of time, however, this is not the case.

In contrast, those with misdemeanor charges could be permitted to enroll in a diversionary program or be granted deferred adjudication, which may allow them to clear their records once they have successfully finished the remainder of their sentence in court.

Criminal records are available to the general public, however, there are a variety of situations in which someone will inquire about or check your criminal history. A security check is typically performed when a person wants to confirm the character of another individual.

Potential employers will almost always run a criminal history check on any job applications and will review a person’s criminal past before hiring them, regardless of their qualifications. After considering the severity of any offense, an employer may decide not to employ an applicant due to their criminal history.

Similar to this, landlords will almost always require a criminal history check from prospective tenants throughout the application process. Landlords, like employers, can just refuse someone who has a criminal record and wants to rent their property if they have a good reason for doing so.

An additional circumstance in which your criminal record will be revealed as part of a dispute on child custody. During the process of obtaining child custody. Judges use this information to assist them in making a decision that is right for the child. When a crime is committed that involves domestic violence or has a detrimental impact on the family, your chance to get custody will be impaired. As a result, your criminal record may in reality have a significant damaging effect on your personal and professional life.

Expunction for some charges can be obtained in state court, as well as by locating a misdemeanor attorney who can answer questions regarding your case. A criminal conviction may get expunged or sealed from state and federal records if the conviction was obtained through a legal process. Expunction of arrests and minor convictions is more prevalent than expunction of felony convictions, which is more uncommon. Expungements are typically completed once the sentence has been completed or all fines have been paid.

Expunctions for juvenile offenses are a little easier to obtain. As long as the juvenile remains out of problems with the law, they will be able to have their record wiped when they reach the age of eighteen. If the minor has more than one offense on their record, they have a lower chance of having their record wiped.

Keep in mind that while an expungement can clear your criminal record, it will not remove your name from any publicly accessible databases. This means that any documentation of the case outside of the courts will continue to remain and that records of the case will not be removed from the press or the internet as a result of the decision. For additional information about expungements, you should speak with a criminal defense attorney in your local area.

It is possible that having a criminal conviction will not completely wreck your life. According to the seriousness of the crime, certain parts of one’s life may be made more difficult. The hiring of an excellent misdemeanor attorney is the first step in resolving this situation. In order to ensure that your future is secure and that your criminal record does not ruin your life, you should seek the assistance of the Medlin Law Firm in Dallas.

Costs Of Misdemeanor Probation In Texas