Dedicated To YOUR Defense

Getting charged with a DWI can have a major impact on your life. In addition to the stress of dealing with court dates and trying to navigate the legal process, potentially losing your license could pose major challenges for you. Under certain circumstances, you may face steep fines or even some amount of jail time as well.

Working with an experienced Fort Worth DWI lawyer could help alleviate many of your worries and concerns. Whether representing you in plea negotiations or preparing you for trial, a Fort Worth defense attorney can make sure you are fully supported each step of the way. You may not know where to go from here, but with legal counsel at your side, you would not have to go through this difficult process alone, and you could know what to expect each step of the way. 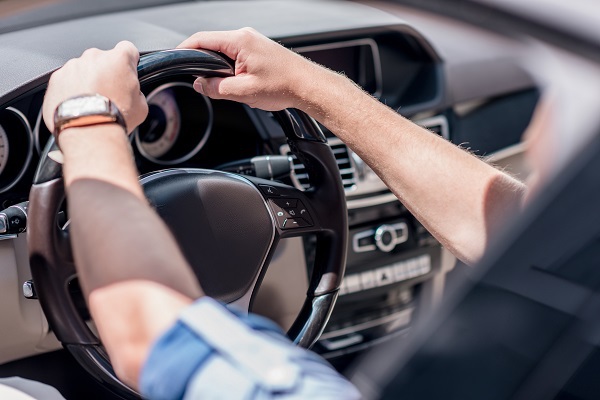 Texas Penal Code §49.01(2), means driving while not having the normal use of mental or physical faculties by reason of drugs or alcohol, or driving with a Blood Alcohol Concentration (BAC) of 0.08 or higher.

For a first DWI, an individual’s license can be suspended anywhere from 90 days to a year. For a second and third offense, the typical license suspension is 180 days to two years. Fort Worth courts also often impose fines for DWIs, which can range from $2,000 to $10,000 depending upon the number of offenses and the facts of the case making it important that a Fort Worth DUI lawyer is contacted as soon as possible.

Most DWI cases are categorized as Class B misdemeanors and require a minimum of three days in jail. However, if an open container is also found in the vehicle, the minimum jail term is six days.

Having a BAC of 0.15 percent or greater while driving is a Class A misdemeanor, which is a more serious crime. The penalties for multiple offenses are also more severe. Getting convicted for a second DWI requires a minimum jail term of 30 days. Penalties can also be more severe if there is a child under 15 years old in the vehicle. DWI with a minor in the car is punishable by between 180 days and two years in jail, as well as a fine of up to $10,000 warranting the attention of a Fort Worth DWI attorney.

Penalties can also be more severe if a drunk driver causes an accident and injured someone. Intoxication assault, injuring a person while driving drunk, is a third-degree felony punishable by a prison sentence of two to ten years and a fine of up to $10,000. If someone is killed during the incident, the driver can be charged with intoxication manslaughter, a second-degree felony punishable by imprisonment from two to 20 years on top of a maximum $10,000 fine. 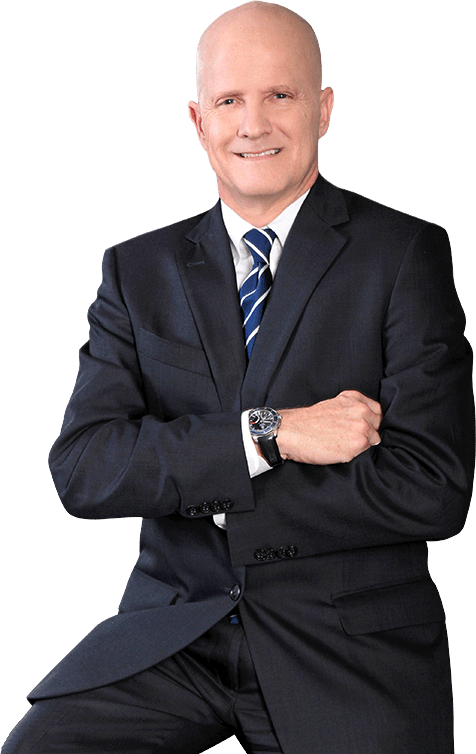 There are numerous colleges and universities in the Fort Worth area, including Texas Christian University, the University of Texas at Arlington, Texas Wesleyan University, the Tarrant County College and the University of North Texas. College students are legally adults, but they don’t know how to navigate the legal system. The tens of thousands of college students in the area should know their legal rights when facing criminal charges or academic charges. Facing an accusation of wrongdoing is often stressful, whether it is on campus or in a criminal court, being felony, illegal possession of either drugs or weapons, accusation of rape by a classmate. Conviction of a crime could undermine all the work you put into your education and future. Talk to a criminal lawyer in Forth Worth to discuss the details of the case.

If you are facing accusations of a drug crime in the Fort Worth area, you may not know what your legal options are or who to turn to. A Fort Worth criminal defense lawyer with experience in dealing with drug crimes could help you fully understand your situation and your legal rights. Facing any sort of legal charges, especially drug charges, can have devastating consequences, both in terms of immediate criminal punishments and long-term effects on your personal and professional lives. If you work with a seasoned drug lawyer, though, you could have guidance through each step of the process.

Getting charged with a DWI can have a major impact on your life, like prevent you from becoming a commercial driver. In addition to the stress of dealing with court dates and trying to navigate the legal process, potentially losing your license could pose major challenges for you. Under certain circumstances, you may face steep fines or even some amount of jail time as well. Working with an experienced Fort Worth DWI lawyer could help alleviate many of your worries and concerns. Whether representing you in plea negotiations or preparing you for trial, a Fort Worth defense attorney can make sure you are fully supported each step of the way.

As defined in Texas Penal Code §22.01, an individual commits the offense of assault when they intentionally perform an act that causes another person to fear they will be harmed. As a Fort Worth assault lawyer can explain, whether physical contact is made does not matter, nor does it matter whether the individual is actually harmed. Assault is committed in one of three ways:

As a FTW criminal attorney, we offer a free consultation to understand your situation.

Whether a gun crime charge is your first brush with the law or something you have experienced before, it can be difficult to navigate your way through the Fort Worth legal system. A Fort Worth gun lawyer could help you find your way from the start of your case through the end and make sure you know what to expect each step of the way. Regardless of your specific situation, there are various rights that you are entitled to, but you may not be aware of what those rights are. An attorney for criminal defense in Fort Worth will help you understand with clarity the situation.

Domestic violence is a serious crime under state law. Those convicted of a domestic violence charge face may face both serious penalties including jail or prison time and harm to their reputation. There is a lot of stigma attached to domestic violence charges, and people often assume that a person facing such charges is guilty regardless of the facts of the situation. If you are charged with a family violence offense, you may need someone in your corner who could defend you against these charges in court, protect your legal rights. Criminal defense attorneys like us will do everything in our hands to keep your records clean or reduce your sentence.

If you are arrested for a financial or property crime such as shoplifting, theft, or larceny, you could face harsh penalties if convicted. On top of that, having a criminal record with a financial crime conviction could significantly impact your future job prospects. No attorney can guarantee a dismissal of charges, but your best chance at avoiding tough penalties may still be to contact a Fort Worth theft lawyer for help.

Theft
Speak with a Fort Worth DWI Attorney Today

It is important to understand how the specific facts of your case may affect its outcome, whether in a positive or negative way. There are many factors to consider, so it may be overwhelming to try to fight your case alone.

An experienced Fort Worth DWI lawyer could guide you through this process by conducting a full assessment of your case and reviewing all the evidence the state plans to present. If necessary, they could even conduct a full investigation and gather independent evidence and witnesses. Call today to schedule a consultation and get started on your case.

The attorneys at the Medlin Law Firm are pleased to invest in the education of others with the TSA Security Reform Scholarship. Please submit an essay about why you feel TSA security either needs to become more strict or less. The deadline for submission is April 30, 2019. For more details on how to apply, click here.

The Medlin Law Firm is dedicated to our community. To that end, we are excited to announce that we are sponsoring the 10th annual Honored Hero Run at Trinity Park on October 21st. The run is a yearly event to support the effort to find a cure for blood cancers like leukemia and lymphoma in our community and around the world. To learn more about how you can help make a difference in the lives of people battling blood cancers and find out more details about the run click here.