How a DUI Can Impact Your College Life

In Texas, any trace of alcohol in your bloodstream can lead to a DUI arrest if you are over 17 and under 21.

The Lone Star State has a zero tolerance approach to people who drive when they are not legally old enough to consume alcohol. As well as leading to criminal sanctions, a DUI conviction can harm your educational career.

People often get confused about the difference between a DWI and DUI. You can read about the distinction here. 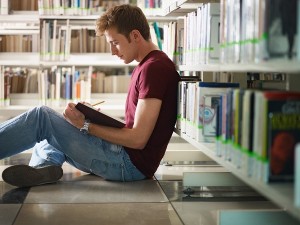 A DUI arrest can impact your college career

The critical difference in Texas is the age of the driver in question. You can be charged with a DWI if you are over 17 and your blood/alcohol level is at least 0.08, or if you don’t have normal use of your faculties due to alcohol or drugs.

If you are at college there’s often a temptation to party. If you are going to drink alcohol, do not get in a car. The police often target college campuses.

If you are arrested and charged with a DUI, you have a lot to lose. Here are some of the possible consequences of a DUI.

As well as these potential dire consequences, the cost of a drunk driving charge can derail your future career. A few years ago, TxDOT took out a billboard that said a DWI conviction costs the offender $17,000 on average.

An article in Politifact questioned this assumption while stating that some offenders may end up paying more than $17,000.

Our Fort Worth DWI defense lawyer has been helping people charged with DUIs and DWIs for more than three decades. You can read about the vigorous defense we offer drivers here.