Texas Has Five Of The Most Dangerous Cities In The U.S

Violent crime is the type of offense that worries citizens more than any other. In Texas, five cities recently appeared on a list of the most dangerous in the country for homicides and other violent crimes.

Neighborhood Scout, a data company analyzed FBI figures for cities with a population of 25,000 or more in its list of America’s Top 100 Most Dangerous Cities for 2017.

Neighborhood Scout drew on violent and property crime figures for its list. 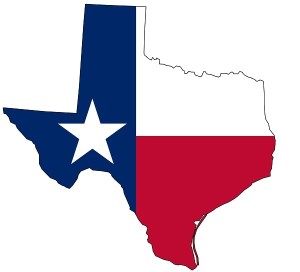 Most lists of dangerous cities include Houston and Neighborhood Scout’s was no exception, reported MySanAntonio.

Houston experiences about 22,184 violent crimes and 101,879 property crimes every year, according to the ranking.

Your chances of becoming a violent crime victim in the largest city in Texas are 1 in 103, and the violent crime rate is 9.69 per 1,000 people.

Balch Springs was the 75th most dangerous city. However, it’s a city of just 25,000 plus people, and only one murder was noted.

Odessa in western Texas is highlighted as having the highest rate of violent crime in the state. It’s the 66th most dangerous city in the nation, and the chances of becoming a victim of a violent crime here are 1 in 95.

However, Texas has no cities in the top 50 most violent in the nation. East St. Louis in Illinois tops the violent crime table.

If you have been charged with a violent crime like murder, kidnapping, or rape, you are likely to be facing a long term behind bars. It’s vital to obtain vigorous criminal representation. Call the Medlin Law Firm at (682) 204-4066.