Texas has one of the worst drunk driving accident rates in the country. According to statistics, a drunk driver kills or injures a victim every 20 minutes in the Lone Star State.

The Foundation for Advancing Alcohol Responsibility, a nonprofit dedicated to fighting DWI driving and underage drinking, said 1,446 people in Texas perished in alcohol-related accidents in 2014. An article in The Right Step said Texas has the unenviable reputation for the most drunk driving deaths in the nation.

Of the 1,440 plus drunk driving deaths in 2014, 193 involved a driver who was under the age of 21. A recent study found DWI linked deaths increased over the last decade in Texas. 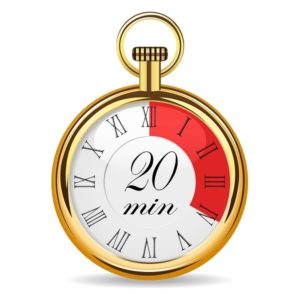 If you record any blood/alcohol reading under the age of 21, you can be charged with a DUI.

Teens are particularly susceptible to drunk driving. In 2015, about 20 percent of high school students in the United States said they rode at least once a month in a car or another type of vehicle driven by someone who had been consuming alcohol.

The Right Step article pointed out many drunk drivers who are involved in fatal accidents, have blood/alcohol concentrations well above the 0.08 percent necessary for a DWI arrest.

As many as 70 percent of motorists who caused fatal drunk driving wrecks in 2014 had blood-alcohol concentrations (BAC) of 0.15 or higher. The article said they were mostly repeat offenders.

A fact sheet from Centers for Disease Control and Prevention (CDC) points out 13,138 people were killed in drunk driving wrecks in Texas from 2003 to 2012.

It’s too early to tell if a new law widening the use of ignition interlock devices will have an impact on the drunk driving figures in Texas.

“The implementation of this law is an important step in creating a safer driving experience for all residents and visitors to the Lone Star State.”

Previously, Texas only required ignition interlock devices only for repeat offenders and motorists with a BAC of 0.15 and above.

Gary Medlin has represented drivers charged with DWIs in and around Fort Worth for a decade. Call our DWI defense lawyers at (682) 204-4066.