Crime at universities and colleges has made lurid headlines in recent years. However, a series of reports point to recent falls in offenses at East Texas colleges and other academic institutions.

Although rapes make most of the headlines, college crime is typically of a less serious nature

Schulz said the small nature of the campus at LeTourneau means officers patrolling 24/7 can be highly effective.

He said crime fell at most Longview colleges. Over the past three years, the institutions have reported falls in more serious crimes like rape and burglary, according to data made public under the Clery Act.

The act is named after Jeanne Clery who was raped and murdered in April 1986 in Stoughton Hall at Lehigh University in Pennsylvania. 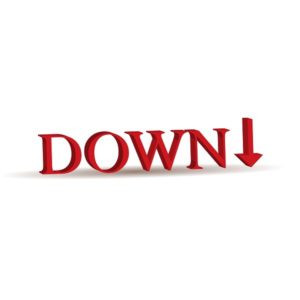 The act requires any academic institution receiving federal funds to release information about campus security and crime every year.

Colleges must submit data on offenses including murders, sex assaults, aggravated assault, robbery, burglary, car theft and arson, as well as hate crimes, violent offenses against women, and arrests and referrals for disciplinary action for drugs, weapons, and alcohol. The reports are forwarded to the U.S. Department of Education.

Colleges and universities are also mandated to include policy statements related to crime reporting, security on the campus, and measures concerning crime prevention and response to sexual assault.

The reports of most East Texas colleges showed campus crime declined in 2016.

Baylor University in Waco hit the headlines over sexual assaults linked to its football team. As many as 19 players were reported to be involved in the scandal.

A sexual assault is one of the most serious offenses you can be accused of. However, prosecutors often bring these changes on uncorroborated evidence.

If you have been charged with a sex crime in Texas, please contact our Tarrant County criminal defense lawyers today.