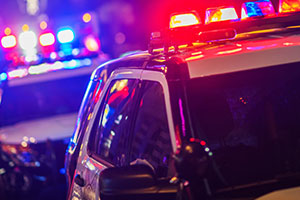 Our client and his friend were out one night drinking at a bar. As they were leaving, our client was trying to stop his friend from getting into a fight so he kept pulling him back. This caught the attention of the officers and they approached them to talk. Our client kept interjecting, which irritated the officer and he decided to arrest him for public intoxication. When being handcuffed, our client kept asking why he was being arrested and began to slightly pull away. The officers then charged him with resisting search or transport. After discussing the case with the DA and making him realize that our client was actually trying to de-escalate the situation, the DA agreed to dismiss the case.