A rape charge may cause many different reactions to come into play. Besides the emotional fallout, a rape accusation can cause extreme damage to someone’s reputation and result in lasting effects on other areas of their life. It is important to take even an accusation seriously and swiftly address it through legal means.

If they lead to a conviction, felony charges may stay on your permanent record and may result in the government placing you on a sex offender list, which is difficult—if not legally impossible—to ever remove your name from. A Fort Worth aggravated sexual assault lawyer may be able to help you figure out the best steps to take in such a precarious situation.

Speak with a knowledgeable attorney who has experience with the local court system and understands how prosecutors apply the laws. You may have defenses available to you, as well as rights that you can exercise that may be useful.

Aggravated sexual assault is a type of rape with various defining elements, as stated by the Texas legislature in Texas Penal Code §22.021. The first element is that an actor causes some penetration of another person’s sexual organ, mouth, or anus without that other person’s consent. If the other person involved is a child, the child cannot give consent under any circumstances, so any sexual act that involves penetration or contact would meet the statute’s requirements for this charge.

In the State of Texas, aggravated sexual assault is a first-degree felony. Upon conviction for this crime, the court can sentence someone to jail for up to 99 years or for life. The normal mandatory minimum sentence for a felony of the first degree is five years. However, if the victim was younger than six years old or the actor subjected a victim younger than fourteen years old to actual violence or threats, this mandatory minimum is raised to at least twenty-five years.

Possible Non-Criminal Consequences from a Conviction

If the court convicts someone of aggravated sexual assault, the government would most likely place that person on the sex offender registry. Felony convictions, especially those that result in placement on a sex offender list, can significantly hamper employment and housing options in the future.

Furthermore, any such charges may have effects on other legal proceedings, such as cases in family court or immigration. These potential effects underscore the potential importance of hiring a qualified Fort Worth aggravated sexual assault lawyer when facing such charges.

Consult with a Fort Worth Aggravated Sexual Assault Attorney Today

If the police have accused you of aggravated sexual assault, you might be worried about more than just the penalties involved, but also the lasting ramifications, such as damage to your reputation in the community. You may want to take action quickly because of the sensitive nature of such a charge.

Reach out to a Fort Worth aggravated sexual assault lawyer to see how representation may be helpful to you. Your attorney may be able to aid you building a solid defense or attacking any supposed evidence presented by the prosecutor. Call today to learn more. 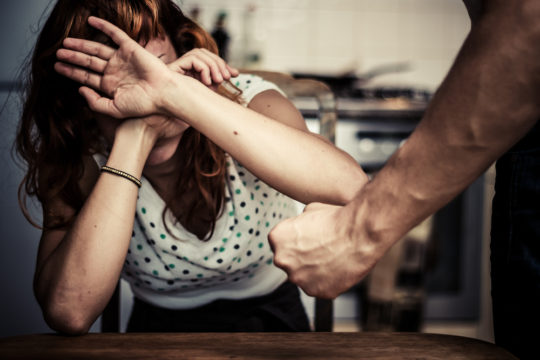