A drug DWI traffic stop in Fort Worth will proceed similarly to one that involves the consumption of alcohol. The only real difference is that the officer at the scene will look for substances, other than alcohol, a driver may be under the influence of.

Here, you will find a detailed explanation provided by an experienced drug lawyer for felony dui and dwi cases.

Intoxication under Fort Worth Law

In Fort Worth, intoxication is defined as a person who does not have the mental or physical capacities of someone who is sober due to an influence of alcohol, medication, or a controlled substance. If there is any other substance that may inhibit a person’s mental or physical capacity while they are driving, they may also be considered intoxicated.

Many people assume that if the substance they were taking at the time they drove was legal, such as a prescription medication, they cannot be pulled over in a Fort Worth drug DWI traffic stop. However, that is not true. Due to Fort Worth’s definition of intoxication, even if a legal substance is impairing a person’s physical or mental capacity, a driver can still be charged with a drug DWI. 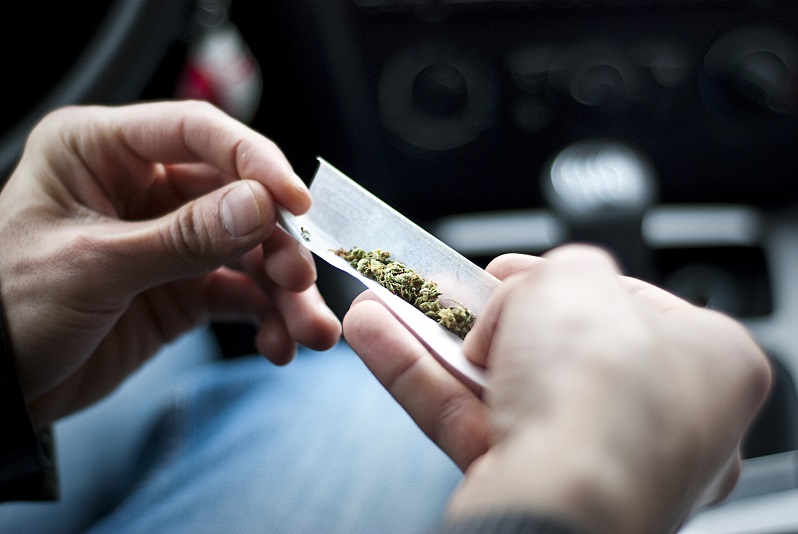 In a traffic stop that involves a possible drunk driver, a police officer may administer a breathalyzer test. However, breathalyzers cannot detect drugs in the same way they can detect alcohol. Because of this, a person may be taken to the police station for blood testing, even before they are actually charged with a crime. If the driver refuses a blood test, the officer can then get a warrant, which will allow for the test to be taken even if the driver refused.

After the blood test is taken, it will be analyzed to determine what, if any, drugs are in the system. If drugs are found in the system, even legal medications, and it is believed those drugs intoxicated the driver, they may be charged with a drug DWI.

It is important for individuals to know that even if the blood test is returned with a positive result, this does not necessarily mean they are guilty. Some drugs, such as marijuana, can stay in a person’s system for a very long time after it is consumed, which would make even a blood test return an inaccurate result.

It is highly recommended that anyone stopped for a drug DWI remains silent while the police officer is questioning them. Anything said during a traffic stop for a drug DWI in Fort Worth can be held against the driver. That means that it can be presented as evidence later. And that can be very damaging to an individual’s case.

Instead, anyone pulled over for a drug DWI should tell the officer they are exercising their right to remain silent or that they are invoking their Fifth Amendment right. Either way, it is important that the officer knows the driver is aware of their rights and that they intend to use them. This can never be used against an individual in court and can go a long way in helping them with their future defense.

The one person an individual should speak to after a drug DWI traffic stop in Fort Worth is an attorney. Attorneys know that individuals have rights, and that police officers are not always objective during traffic stops.

Why were you pulled over?

There are several reasons why police perform DWI traffic stops. The most notable include:

Most DWI traffic stops are related to typical traffic violations. Traffic stops can also be made based on minor infraction that may/may not qualify as actual crime. While it appears that police can stop you as they wish, there are limitations to traffic stops in Fort Worth and Texas as a whole. Traffic stops that stand the test of time usually involve violations that create public safety concerns.

When is a DWI traffic stop illegal?

There are legal and illegal ways of conducting a DWI traffic stop. Determining the legality of your stop is critical in defending yourself in court. For instance, a DWI case can be dismissed if the police officer lacked probable cause to arrest you. Courts are known to dismiss evidence collected illegally, even if you were indeed intoxicated during arrest.

Texas law clearly defines legal traffic stops, including the requirements for police officers to pull a driver over. Seasoned DWI attorneys in Fort Worth are the best-placed professionals to tell you if your traffic stop was illegal or not.

The two most common reasons for being pulled over are probable cause and reasonable suspicion. According to Texas law, reasonable suspicion backed by articulate facts is enough for a police officer to pull you over. Police officers don’t need probable cause to initiate a traffic stop. It is illegal for a police officer to stop you based on unfounded suspicion or curiosity. Any evidence collected after such a stop can’t be used against you.

An attorney could investigate the traffic stop, blood test results, and any other evidence the police and prosecution may believe they have against an individual. They could then work hard to dispute the case that has been built while creating a solid defense for the individual charged with a drug DWI.

If you have been pulled over in a drug DWI traffic stop in Fort Worth, speak to an attorney today, and do not speak to the police or state prosecution. An attorney could work hard to prove your innocence and is someone you want on your side.

Find About Breathalizer Tests In FTW
&
Our Business