District Council – Browse Through Our Reviews Before Making a Decision!

Crimes and their corresponding punishments vary widely in Texas based on factors such as the crime in question and a defendant’s history. Other factors can also come into play. Texas, among other states in the U.S., have sentencing guidelines that establish rational as well as consistent sentencing practices. Determinate sentencing helps to determine the punishments assigned to specific crimes. 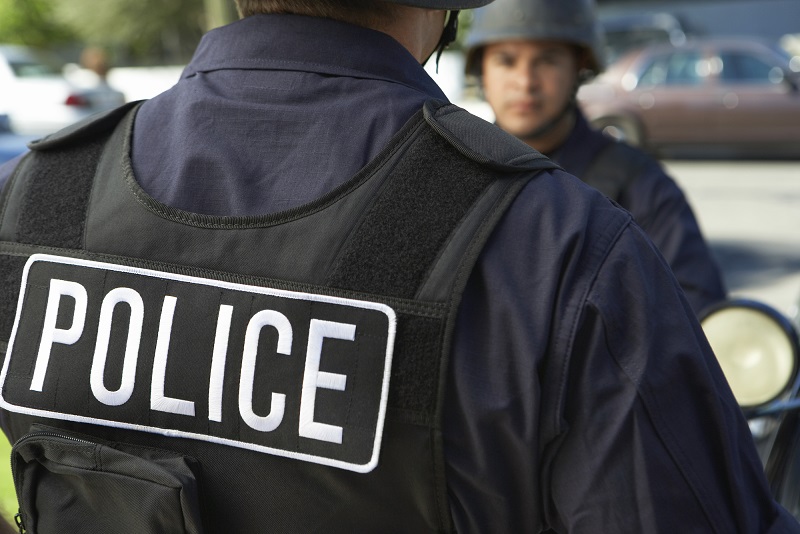 Sentencing is based on the category/level an offense falls into. Below is a discussion of the least serious offenses (misdemeanors) put into different classes (A, B, and C), based on severity.

Misdemeanors in Texas attract up to a year in local/county jail. They are categorized into three classes as per the Texas Penal Code 12.03. Felonies (more serious crimes) attract longer jail terms and more serious punishments, including death in the most severe cases.

Individuals found guilty of committing Class C misdemeanors don’t face any jail time. However, they can face fines up to $500. While Class C misdemeanors are the lowest class of petty offenses and they don’t attract a jail term, perpetrators can be heard in Traffic court, Justice of Peace Court, or Municipal court.

Most traffic violations and tickets fall under Class C misdemeanors. Any misdemeanor that isn’t classified or lacks a specific punishment is assumed to be Class C.

Examples include, but aren’t limited to: Traffic citations, gambling, disorderly conduct, public intoxication, bail jumping, simple assault, using laser pointers, issuing a bad/hot check (for under $20), shoplifting/petty theft of items worth less than $50, possession of tobacco or alcohol as a minor, DUI as a minor, possessing drug paraphernalia, leaving a minor alone inside a car, possessing alcoholic beverages/drinks in a vehicle.

Class B misdemeanors in Texas

First-time Class B misdemeanor offenders can get deferred adjudication, which means that before trial, a defendant can take a plea deal or no contest. After the specified probation period is completed successfully, the defendant can have their case dismissed, and no criminal conviction will be entered. 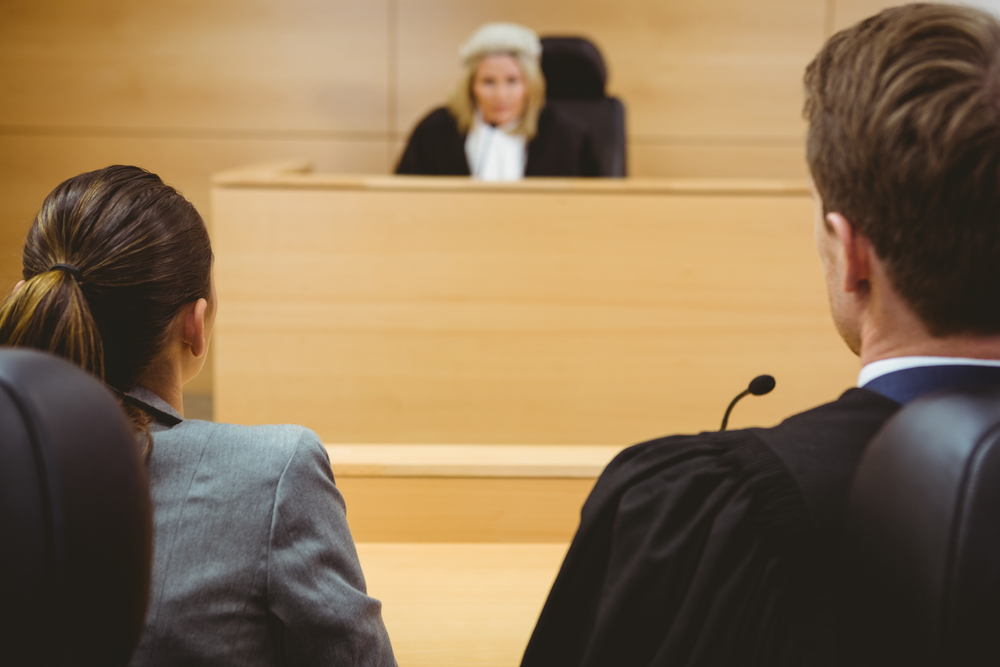 Class A misdemeanors in Texas

These misdemeanors are the most serious type. They attract up to a year in jail and/or fines up to $4,000. A guilty verdict can also attract other punishments such as a maximum of two years’ probation or three years and an extension. Class A misdemeanors are covered under Texas Penal Code 12.21.

While the above jail time and fine information applies to different misdemeanor classes, special sentencing may apply depending on different circumstances i.e., if the offense is repeated, if an offense had elements of prejudice or bias, or drugs were used to commit the crime.

Repeat offenses attract stiffer penalties. Persons with a prior Class A misdemeanor conviction face mandatory jail time (90 days in county jail). Repeat Class B misdemeanors attract a minimum sentence of a month in jail. If offenses are committed with controlled substances or drugs involved, Class A charges will attract at least 180-days in jail. Offenses motivated by prejudice or bias attract a mandatory 180-day sentence.

Some misdemeanors are more common than others. Examples of common misdemeanors in Texas include; petty theft, Driving While Intoxicated as a first offense, drug crimes such as (possession of tiny amounts of controlled substances, weapon possession offenses, and disorderly conduct.

In some cases, misdemeanors can be appropriate for crimes that don’t involve significant property damage, property loss or violence. Sentencing happens after conviction and will most often be decided by a judge. In some cases, juries suggest sentencing guidelines that judge can consider if a jury is deciding the case.

Persons found guilty of misdemeanors have those conviction records entered into their records. However, misdemeanor records can be expunged or removed in Texas. Having a criminal record comes with many challenges. For instance, it can be a difficult securing a job. Most employers check criminal records before employing someone. It’s, therefore, in the best interests of anyone to have a clean record or have misdemeanor records expunged or sealed.

To have your records sealed/expunged as soon as possible, it’s important to talk to a lawyer specialized in criminal records.

Misdemeanor Charges – Reach Out For A Seasoned Pro Before You Speak!