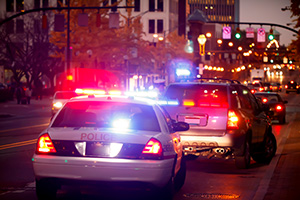 Our client was filmed weaving for over four minutes before being pulled over by the Hurst Police Department. The Hurst Police Officers detected alcohol odor and claimed that during the field sobriety tests, our client’s speech was slurred and his balance and walk were swayed. He was arrested for Driving While Intoxicated and the officers secured a search warrant and later alleged the client’s blood alcohol level score was a .21. After vigorously contesting the accuracy of the blood test results during a two-day trial in Tarrant County, Texas, our client was found Not Guilty by the Jury.