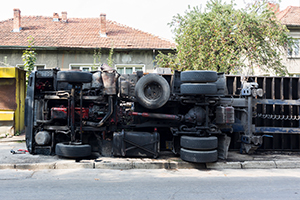 Our client was detained after having hit a barrier and flipped his truck on the highway. The officers said the client had slurred speech, unsteady balance, and smelled like alcohol. He was arrested on scene for DWI. After refusing to give a breath or blood test, the officers got a warrant for the client’s blood. The results came back .14. Because the client is a truck driver, and has a CDL, he could not accept any plea bargains offered. We went to trial and after the testimony of 2 officers, based on our motion to suppress, the Judge granted a directed verdict of ‘Not Guilty.’ The client was able to keep his driver’s license and get his case expunged.