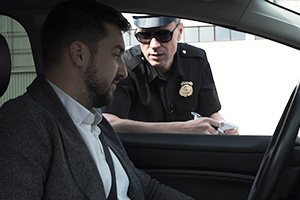 Our client was asleep in his car on the side of the highway when Mansfield Police Officers did a welfare check and ended up detaining him. He later failed all roadside field sobriety tests and the officers determined he was highly intoxicated and arrested him for suspicion of DWI. The officers later secured a search warrant for his blood and the blood alcohol content results were 0.14. Our client was then charged for his second Driving While Intoxicated offense. We spent two days in the trial in Tarrant County, Texas. During the trial, we noticed the District Attorney spent all of their time on the intoxication issue, but less than ten seconds on the actual operating element of the case. After the State informed the court they had no other evidence, we moved for a directed verdict from the Judge. The Judge found our client Not Guilty!