The Penalties for Texas Burglaries

What Is Burglary Of Habitation? 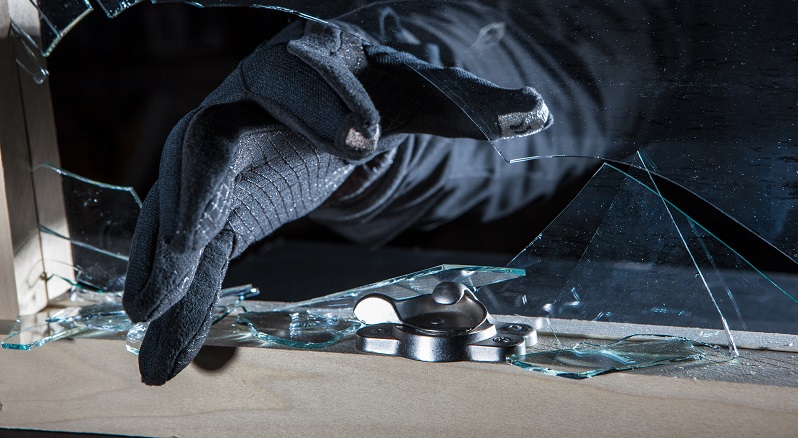 What Does Burglary Of Habitation Mean?

The term home invasion can be used interchangeably with burglary of habitation. This includes single family residences, apartment buildings, and RVs. Texas has even used the statute to apply to the forced entry into a car that someone was living in. On the other hand, burglary of a car that is not used as a habitation is only a class A misdemeanor.

Not all burglaries of habitations are home invasions. Burglary of habitation charges can arise from the illegal entry of almost any building with the intent to commit a serious crime. This is why you could be charged with burglary if you didn’t steal anything but are suspected of planning on attacking the homeowner or vandalizing the property.

The charge of burglary of a building in Texas levels on defendants is much more serious than theft charges. This is why you could spend much more time in prison for stealing a purse off someone’s bedroom table than if you stole it from them on the street. 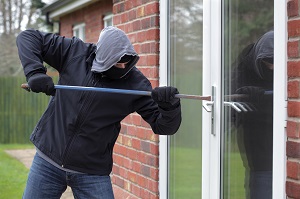 There are two aspects to the burglary definition. The first is unlawful entry. You can’t charge someone with burglary of habitation if they had permission to be there, though you could charge them with theft if they steal something. Texas Penal Code sections 30.01 through 30.07 take it one step further. If you remain concealed with the intent to commit a felony level offense without the permission of the owner, it is burglary. This means that walking in the front door, grabbing money and fleeing is not treated as severely as entering the home, hiding in a closet and then sneaking out with their jewelry box. Yet these rules mean that you might be charged with burglary of a habitation if you hid in a shed on the property or even behind a tree before attacking someone or robbing them.

The second aspect is the intent to commit a felony, theft, or assault inside the “habitation”. That’s why you can be charged with a felony even if you didn’t steal anything from the property. And it is why you could be charged with burglary of the habitation if your goal was to beat up a rival or rape the resident, whether or not things got that far.

On the other hand, you can be charged with burglary of habitation if you’re asked to leave and don’t do so, especially if you then commit theft or assault. An evicted tenant who remains on the property is only guilty of criminal trespass, though there is argument that they’re guilty of theft of services. Attack the landlord who comes to inform you of the forcible eviction from the property, and you could be charged with burglary of habitation in addition to assault. If you’re on public property, you can’t get into trouble unless you’re committing a felony and in a portion of the building not open to the public. This is why you can’t be charged with burglary of a habitation for stealing something from someone on a sidewalk even if it is in front of their own home.

Is Burglary Of A Building A Felony In Texas?

Is burglary of a building a felony in the state of Texas? The answer is yes, because the state automatically prosecutes it as a felony. It is a second degree felony unless there are aggravating factors that make it a more serious offense.

For example, the burglary Texas penalties depend on the situation. If the building is uninhabited, it is a state felony. However, there must still be evidence that the person entering the building had an intent to commit a felony. Otherwise, you can only be hit with criminal trespass charges. Yet you could be hit with a felony anyway. For example, breaking into a coin-operated machine to steal the money or the contents is classified as burglary, but you can be charged with a felony if you enter a vehicle with the intent to commit a felony. Stealing a car worth more than 2500 dollars is a felony in Texas. If the car is worth 2,500 to 30,000 dollars, it is a state felony that can land you in prison for up to two years. Enter someone’s home to steal the car from their garage, and additional criminal charges can be tacked on.

Home invasion is by itself a second degree felony. That is the charge for simply entering the home or remaining there with an intent to commit a felony. (It could be assault, rape or theft.) But if the felony the person was planning on committing was anything other than theft, it becomes a first degree felony.

How Much Jail Time For Burglary Of Habitation? 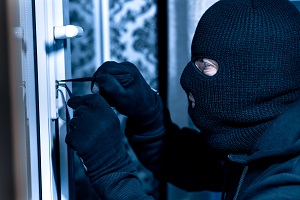 Let’s use the example of entering a building with the intent to commit a felony, but there was no one inside. This is a state felony. The penalty for this is 180 to 720 days is prison and a fine of up to ten thousand dollars. However, you can’t be charged with burglary if you’re merely trespassing and had no ill intent. Someone breaking into a building to get shelter from a storm or get away from a pack of dogs would be one such example. The charges only stick if the prosecutor can prove the intent to commit a felony while on the property. If there isn’t enough evidence to prove that the person had ill intent, you will probably be convicted of a lesser charge like criminal trespass. And you can fight a burglary charge if there is doubt as to whether or not it was clear you were told to leave the premises, though assault or rape is a crime in and of itself. If burglary isn’t provable, you could still be prosecuted for the crime of assault or unauthorized entry.

Is Burglary Of A Home A 3G Offense In Texas?

The term 3G offense comes from section 3G of the Texas Code of Criminal Procedure. A 3G offense is considered far more severe than other crimes. The list of 3G crimes includes sexual assault of a child, indecency with a child and aggravated sexual assault. It also includes crimes spelled out in Article 42A0.54 in the Texas Code of Criminal Procedure like murder, human trafficking, and aggravated kidnapping injury to a disabled individual. If a felony is committed with a deadly weapon before, during or after the crime, it becomes a 3G offense.

This classification matters, because probation is not an option for 3G offenses. That means you can’t negotiate the punishment down to probation as part of a plea negotiation. Furthermore, you must serve at least half of the prison sentence before you become eligible for parole. In most other cases, you are eligible for parole after one quarter of the sentence has been completed. That’s why you might get out after one year in prison when sentenced to four years for robbery but can’t get out that fast if sent to prison for the same length of time for an aggravated robbery and home invasion.

Section Article 42A0.54 lists aggravated robbery and burglary of a habitation to commit a felony other than theft as a 3G offense. That’s why many home invaders choose to be unarmed. Carry a gun, and it becomes a serious charge. Be found guilty of entering the home with the intent of raping the occupant, and it becomes a 3G offense.

Deferred adjudication is not an option in a plea bargain for most 3G offenses. Texas burglary law only allows judges to accept a plea bargain involving deferred adjudication or a deferred guilty plea if the maximum penalty for a crime doesn’t exceed ten years. This is why you need a good burglary attorney to negotiate down the charges so that you’re not hit with a 3G offense. The best attorneys can negotiate a felony down to a misdemeanor or prove you didn’t have felonious intent. Furthermore, burglary charges can be difficult to prove in other circumstances, so always consult with a good attorney rather than pleading guilty.