Of all the laws passed in Texas this session, the sanctuary law is one of the most controversial.

Opponents fear it will usher in racial profiling. Texas governor Greg Abbott sought to reassure opponents when he signed the bill in May that it would not open the door for people to be pulled over and detained.

However, the legislation has raised concerns that police officers will single out people who look like unauthorized immigrants and demand people of Hispanic origin show their papers.

“As a person whose family is made up of Hispanics, I want to make sure no one who is Hispanic gets detained inappropriately. All these comments made about being pulled over and detained are absolutely false.”

The Governor’s wife and her family are Hispanic. The Texas Tribune reported that the legislation will allow the police to inquire about the immigration status or people who are lawfully detained. 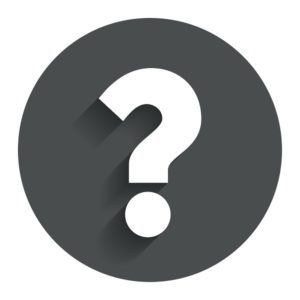 Questions linger over the legality of Texas sanctuary law

The legislation allows criminal charges to be brought against officials who don’t cooperate with detainer requests from Immigration authorities. They could be sheriffs, police chiefs or other local leaders.

The legitimacy of detainer requests has been challenged in courts because people would be detained in jail for longer periods than their offenses might warrant.

As well as criminal sanctions, the new legislation entails civil penalties for police or sheriff’s departments in violation of the provision. These fines begin at $1,000 for a first offense and rise as high as $25,500 for each subsequent infraction.

Public colleges that set up so-called “sanctuary campuses” may also be impacted by the legislation.

The bill was introduced by state Sen. Charles Perry, R-Lubbock who said it does not require police to demand a person’s immigration status. But the language leaves the door open for police officers to make such inquiries during routine stops.

Read more about your rights during police stops here on our website.

If you believe your rights have been violated during an arrest, police call our Fort Worth criminal law firm.