Two cities in Texas have been highlighted in a list of the most dangerous cities in America in a recent survey.

A report in MySanAntonio highlighted Bellmead and Humble as being among the most dangerous cities in America.

The list noted the top 30 cities in America with the highest rates of violent and property crimes. It was based on FBI data and appeared on the home security website Safewise.

Humble is a city in Harris County near Houston in Texas with a population of just over 15,000. 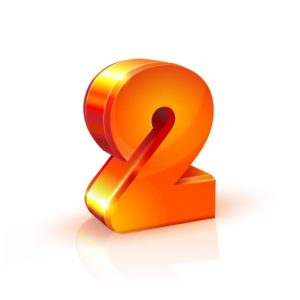 Two Texas cities are the most dangerous in the nation

The most dangerous city in the United States was identified as Emeryville, a little-known city in California with 13.25 violent crimes per 1,000 and 172.92 property crimes per 1,000.

Cities in the southern United States dominated the list. The survey said that notwithstanding recent rhetoric that US cities are becoming more dangerous, the overall crime rate has actually fallen in recent years according to the FBI.

Violent crime and property crimes fell steadily since 1991. In that year, the national crime rate reached a peak at 5,856 crimes per 100,000 people.

At present, the crime rate is approximately 2,857 crimes per 100,000 people, almost half the rate it was two decades ago.

However, crime rose in 2016, bucking the long-term trend. This was fueled by increases in the homicide rates of cities including Chicago, Boston, and Washington DC.  The FBI estimates violent crime rose almost 4 percent nationally from 2014 to 2015, but property crime fell 2.6 percent during the same time period.

Texas cities are seldom near the top of lists of the most dangerous places in America. However, Odessa and Lubbock usually feature highly in lists and violent crime has risen in Dallas, Austin and San Antonio in recent years.

When cities see rising levels of crime, police come under greater pressure to get results. They sometimes make use dubious means to make arrests. At the Medlin Law Firm, we have provided a powerful criminal defense to assault and other violent crime charges for decades.