Texas has had a hate crimes law since 2001. However, the sparse use of the statute is concerning legislators and criminal law experts.

The enactment of the James Byrd Jr. Hate Crimes Act followed the killing of a black man by white supremacists in 1998. The act allows prosecutors to attach so-called sentencing enhancement in alleged hate crime cases.

This means a perpetrator who acted out of bias toward the victim due to his or her race, color, religion, disability, national origin or ancestry, gender, age, or sexual preference, can be charged with a hate crime. 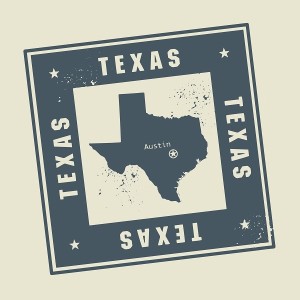 The Texas legislature has considered a bill that would add emergency responders to the list of hate crime victims.

However, the original bill has resulted in very few prosecutions. An article in Pacific Standard highlighted three cases which failed to result in hate crime convictions. They were:

Other apparent hate crimes have not resulted in convictions. A ProPublica analysis found such cases hardly ever lead to convictions in the Lone Star State.

The article noted a number of reasons why the hate crime law was not resulting in convictions.

If you have been charged with a hate crime in Texas, there’s a high chance the enhancement will be dropped. However, you should not assume you will not be convicted of a hate crime. Call the Medlin Law Firm for a free consultation today.