Texas again led the nation in the number of executions carried out in 2017 but the death row population of the state is falling.

The decline in inmates on Texas’ death row continues a decades-long trend, reported the Texas Tribune.

It’s a trend predominantly caused by fewer new death sentences and an increase in reduced punishments in recent years, according to information released at the end of 2017 by opponents of the death penalty in Texas and across the country.

But Texas still held more executions than any other state. Texas executed seven men in 2017. The figure was high enough to top the national table but is a record low since the reintroduction of the death penalty in 1976, tying with 2016.

Opponents of the death penalty say it’s facing more scrutiny than ever before. Kristin Houlé, executive director of the Texas Coalition to Abolish the Death Penalty said:

“Prosecutors, juries, judges, and the public are subjecting our state’s death penalty practices to unprecedented scrutiny. In an increasing number of cases, they are accepting alternatives to this flawed and irreversible punishment.” 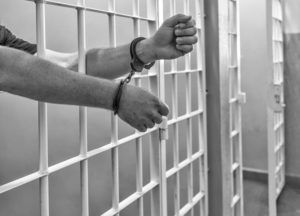 The Death Row Population in Texas is falling

The Criminal Justice Legal Foundation takes a different stance. It has supported death penalty practices throughout the country. Legal Director Kent Scheidegger agrees that the decline is down to shifting attitudes among prosecutors and jurors. However, he told the Tribune there has been a drop in the murder rate nationwide.

Texas accounted for 30 percent of the 23 executions carried out nationwide in 2017. Arkansas was second in the country with four.

The Tribune reported the state has 234 inmates on death row.   That number has been falling since 2003. The death row population peaked at 460 in 1999, stated the Bureau of Justice Statistics.

In 2017, a number of important appeals from death row prisoners led to death sentences being commuted to life.

In Texas, several death row inmates were executed despite doubts about their guilt. The state also saw high profile exonerations. Randall Dale Adams was convicted of killing a police officer. Another suspect bragged about the murder.

Police failed to question witnesses in Adams’ case because they disappeared after testifying. Adams’ conviction and death sentence was overturned. Prosecutors did not seek a new trial due to evidence of Adams’ innocence.

If you have been charged with a criminal offense in Fort Worth or elsewhere in Texas, call the Medlin Law Firm. 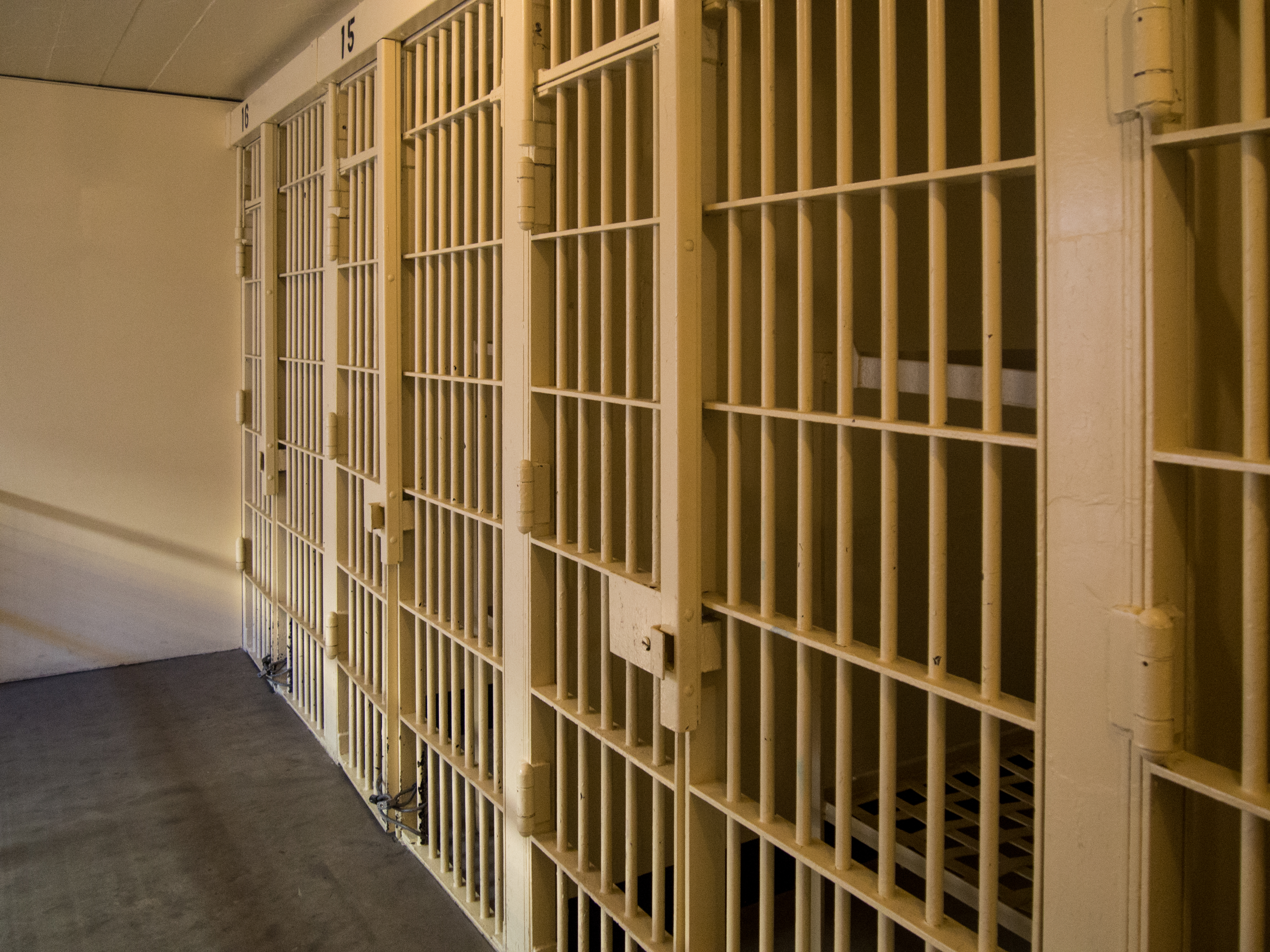