Fort Worth homicides continued to spike in the first part of 2017, alarming police and local government leaders.

A report on WFAA noted violent crime in Fort Worth rose this year. The city saw a nearly 70 percent hike in homicides at one juncture.

Fort Worth police said that from January through March, sex offenses rose almost a quarter. Figures revealed robberies rose nearly 30 percent, compared to the same time period in 2016. The police released the figures during a pre-council meeting in the summer. 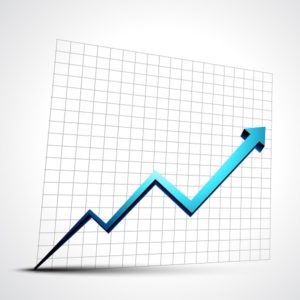 WFAA reported some city leaders have been hearing first-hand about how the law and order situation has deteriorated.

Councilwoman Kelly Allen Gray highlighted recent incidents including one over the summer that left five people injured and two others dead. She told fellow council members:

An incident in which an officer arrested a woman who made a 911 call brought unwanted national attention to Fort Worth.

Police officer William Martin was suspended for 10 days after the incident. Body camera evidence showed an incident turned ugly after Jacqueline Craig called police to report the assault of a 7-year-old boy,

The video evidence showed two women screaming profanities at the police officer, who eventually handcuffed and arrested them as well as Criag’s 15-year-old daughter, reported the Star-Telegram.
Two leading officers on the force were demoted after they were accused of leaking body cam video and Martin’s personnel file.  Martin later fought the discipline charges.

Several police department sources told WFAA a number of factors are linked to the recent violence spike, including an uptick in gang activity. However, ordinary police officers feel constrained about what they can do to counter it.

Although violent crime has risen in Fort Worth, the figures released earlier this year showed home break-ins fell slightly year-on-year as did reports of prostitution and drug arrests.

We also noted a spike in homicides in early 2016 in Fort Worth. If you have been charged with a violent crime in Fort Worth, you are likely to be facing very serious consequences.