Not Guilty by Jury: Driving While Intoxicated (DWI) Charge 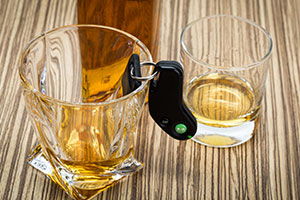 Our client worked in air conditioning service and repair. He was stopped for a traffic violation and admitted to having a couple of drinks earlier. He did terribly on the DWI sobriety tests and looked to the police and prosecutors to be very intoxicated. He was arrested and charged for DWI.

At trial, we were able to show that the client had some injuries and a bad back, was overweight and that the field sobriety tests were not fair for him since there was no way he could look normal on those tests. The jury quickly found our client not guilty of the DWI charge.