Bail reform has been enacted in a number of states. The momentum is likely to continue into 2018 as more legislatures retreat from cash bail systems.

Ohio has joined the list of states considering bail reform. Legislation was introduced by two Ohio state representatives in late December. It could lead to fewer defendants being held in the state’s jails merely because they can’t afford the cost of bail.

Rep. Jonathan Dever of Madeira and Rep. Timothy Ginter of Salem, both Republicans, submitted a bill that would require Ohio courts to use the results of a risk assessment tool as an element of their bail-setting decisions, noted Cleveland.com.

In the past, judges relied on the nature of a crime when setting bail. However, new methods of evaluating defendants would allow courts to more effectively predict whether those defendants pose a flight risk or a danger to the community.

New Jersey was one of the first states to enact a comprehensive bail reform. A report in 2013 by the Drug Policy Alliance found three-quarters of people detained in New Jersey’s jails were awaiting trial rather than serving a sentence. Of these individuals, 40 percent were imprisoned because they could not afford the money bail set on them, reported NorthJersey.com. 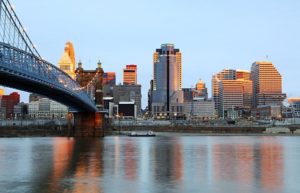 Bail reform is an issue in Ohio

In New Jersey, a majority of voters passed an amendment to the state’s Constitution in 2014 giving prosecutors the power to put newly arrested defendants on pretrial detention effective Jan. 1, 2017. The change eliminated the constitutional right to bail.

High-risk offenders can no longer get out of jail by paying money. The change means impoverished small-time offenders no longer remain behind bars because of their inability to post bail.

In New Jersey, bail hearings where judges decided how much money was required to ensure defendants’ future appearances in court were overhauled for detention hearings.

The risk-assessment implemented by the state judiciary ranks the potential risk of a defendant failing to show up in court and re-offending on a scale of 1 to 6.

The cash bail system also came under fire in Texas in 2017. A federal judge ruled that Harris County wrongfully held poor defendants charged with misdemeanors in jail while awaiting trial.

U.S. District Judge Lee Rosenthal stated nearly all defendants in Harris County accused of misdemeanor offenses must be released from jail within 24 hours of their arrests, irrespective of their financial ability to post bond.

The case is presently being appealed in the federal courts. In the summer of 2017, the county switched to a nationally accredited bail system based on risk. Low-risk offenders who are thought to be likely to stay out of trouble and attend court hearings are routinely released on a no-cost “personal bond,” whether they have finances or not.

The world of cash bail is likely to change rapidly in 2018. If you have been charged with an offense, it makes sense to contact a Tarrant County criminal defense lawyer today. 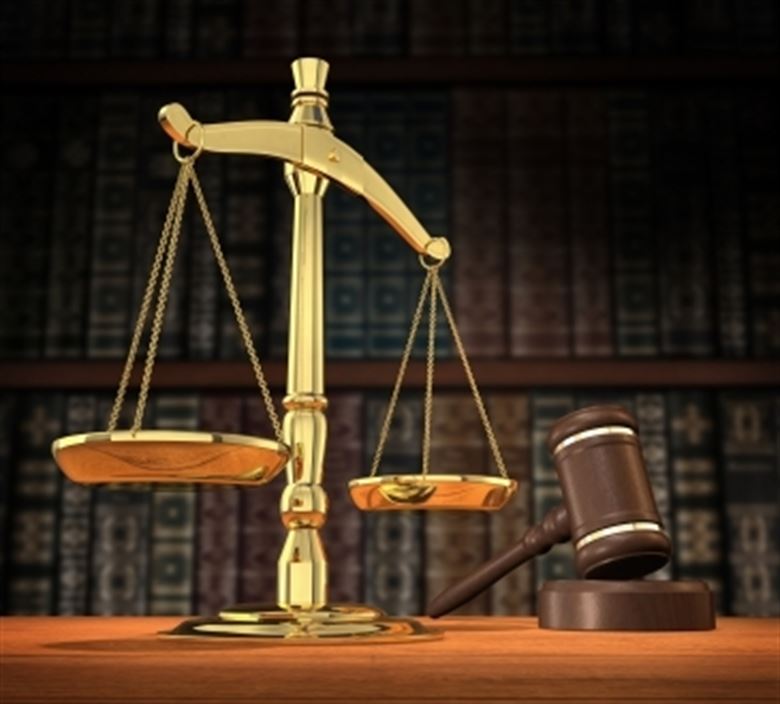