Failure To Appear Lawyer & What You Should Expect For Missing Court

If you have existing warrants or overdue tickets, you must have a clear understanding of the next steps you need to take. Read on to learn more about your possible legal remedies. 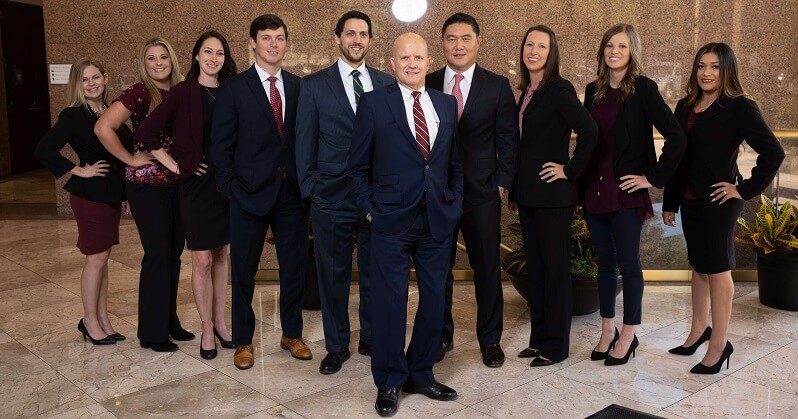 Why Courts Ask For An Appearance

There are many reasons why a court will ask a person to appear. In some cases, it is to protect the rights of the accused. In others, it may be to protect victims or witnesses. And sometimes, the court needs to gather more information before making a decision. Here are some specific reasons why courts ask people to make an appearance.

As A Witness. If you have information relevant to a case, the court may ask you to testify in person or via videoconference. The court may also ask you to provide a written statement or other forms of evidence.

To Pay Fines Or Fees. The court may also require you to appear to pay fines or fees associated with the case. This payment could include court costs, bail payments, and any outstanding balance owed to the courts.

For Probation Violations. If you are on probation for a crime, the judge may issue an arrest warrant if they believe you have violated the terms of your probation. In this case, you will likely receive a summons and have to appear at your scheduled hearing date.

For Your Safety. The court may also ask you to appear to ensure your safety. For example, suppose you have been the victim of domestic abuse and have requested that your personal information be kept confidential. In that case, this could be a reason for the court to require you to appear in person to verify your identity.

As A Parent. The court may also ask one or both parents to appear following divorce proceedings related to child custody matters. This appearance might be required if there are issues with visitation rights or child support payments. 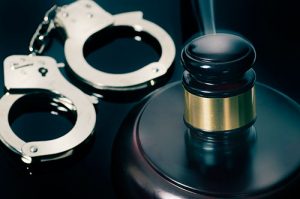 If you receive notice from the court about appearing, you must follow these instructions carefully. It will help ensure the serving of justice, but it will also protect your right to due process. If you have any questions about why the court asks you to appear, speak with an attorney beforehand.

Common Reasons For Failure To Appear

A court summons is a serious matter, but a few reasons why someone may fail to appear.

Lack Of Knowledge About Their Scheduled Appearance Dates. This reason is especially true for those who were arrested unexpectedly. If you are unable to make your first scheduled appearance date, you should notify the court as soon as possible so that you can reschedule another hearing at a later date.

Financial Difficulties Or Other Pressing Obligations. There are times when specific commitments take precedence over an upcoming court case. While missing your first court appearance may incur penalties such as fines or jail time, there are often ways that you can resolve these issues without having to appear in court.

Fear Or Anxiety About Attending Court. This excuse is common for people who fail to appear, especially if they face serious charges. If you feel intimidated or afraid of what may happen at your court appearance, it is essential to seek legal counsel from a failure to appear lawyer to be prepared for what to expect.

Dislike Or Distrust Of The Judicial System. Some people may feel that the courts are unfair or they will not receive a fair trial. It is essential to remember that everyone is entitled to their day in court. Failing to appear in court does not mean you will not be penalized.

Consequences Of Failure To Appear In Court 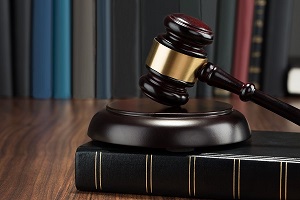 If you fail to appear in court, there are several potential consequences that you may face. These can range from minor penalties to major ones, depending on the severity of your offense and your prior criminal history.

Some of the most common consequences of failure to appear:

In some cases, you may be able to have the warrant for your arrest rescinded if you can show that you had a good reason for failing to appear. However, this is not always possible, and it is best to speak with an attorney beforehand to determine your options. If you have been charged with failure to appear, you must take action quickly and seek legal counsel to protect yourself from the severe consequences of this offense.

To avoid failing to appear in court, always keep track of all upcoming court dates and notify the court as soon as possible if you cannot make an appearance due to extenuating circumstances. Additionally, it is essential to work with a qualified failure to appear lawyer who can help protect your legal rights throughout the judicial process.

If the police arrest you for an FTA warrant, the court will hold you in custody until your hearing. You may also be required to post bail. If you are found guilty of the original charge, the court may add additional costs for the FTA. These charges can include contempt of court and perjury. The penalties can range from fines to jail time.

Fines for failure to appear in Texas court can be up to $4,000. Suppose you cannot appear in court due to pressing financial obligations or other commitments. In that case, it is essential to speak with a failure to appear lawyer about your options for rescheduling your hearing.

What To Do If You Failed To Appear In Court?

If you cannot attend your scheduled hearing due to a severe illness or unavoidable conflict, you can file an affidavit with the court explaining your situation. The presiding judge will review the case and determine if it is justifiable for a continuance. If approved, a new date will be set for your arraignment. While it may be inconvenient to appear in court, you must take responsibility for your actions. Make sure that you show up on time and are prepared for your next scheduled appearance date.

Taking responsibility for any crime can be scary and overwhelming, but failing to appear can lead to even more problems down the road if not handled properly. If you have been issued an FTA warrant, it is essential to speak with an experienced criminal defense attorney. They can help you navigate the legal process and ensure that your rights are protected.

If you missed your first court appearance, it is essential to take action immediately. The sooner you contact the court, the better your chances of resolving the issue without further penalties. If you cannot make your next scheduled appearance, be sure to notify the court so you can reschedule. Failing to appear in court can result in jail time.

While there can be consequences for failing to appear in court, the legal system is designed so that everyone has the opportunity to have their day in court. If you feel intimidated by the system, seek legal counsel from a failure to appear lawyer, and do not let fear or anxiety keep you from taking action against the charges against you. Ultimately, it is always best to make every effort to attend your scheduled court appearances so that you can work towards resolving your case as quickly and fairly as possible.

Why You Need To Hire A Failure To Appear Lawyer

If you face charges for failing to appear in court, consider working with a qualified failure to appear lawyer who can help you navigate the legal process and protect your rights. The right lawyer will have experience handling similar cases and can offer sound advice on how to proceed. Whether you need assistance preparing an affidavit or navigating the criminal justice system, there is an experienced attorney who can help. Contact the experts at The Medlin Law Firm today to learn more about how they can assist you during this difficult time.