Criminal Lawyers Near Me

“Criminal lawyers near me” is a common search term among people that are in need of legal representation in a criminal case. If you are charged with a criminal offense, you may have many questions about the laws that are involved and what your options are for defending yourself. Criminal lawyers can help explain defenses in criminal law in Texas, including how a person can defend themselves against allegations of a crime. 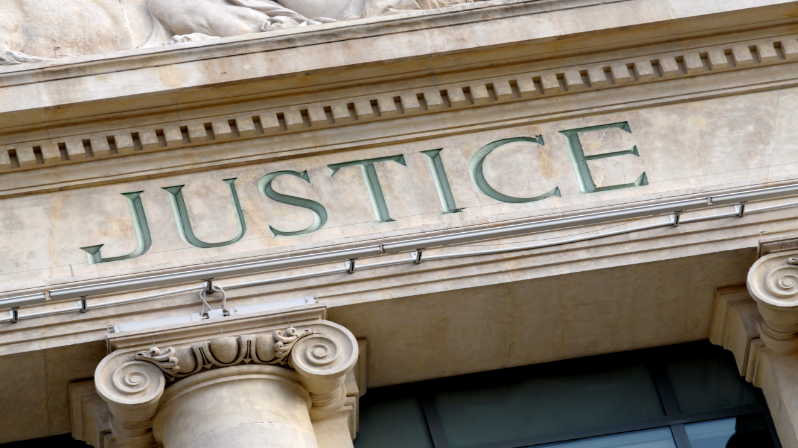 What Are The Different Types Of Criminal Defenses?

There are many different types of criminal defenses available to individuals who have been accused of a crime. Some common defenses include:

What Is An Affirmative Defense?

An affirmative defense is a legal argument that defends an individual against criminal charges. The defendant must establish that they would have been incapable of resisting because they would have feared for their life or safety.

This defense is available to defendants who are under threat, don’t recklessly or negligently place themselves in a dangerous situation, and whose criminal activity was necessary to avoid harm. There must be an imminent or impending threat of death or serious bodily injury as well as no reasonable opportunity for the defendant to escape. The defendant will have to prove they acted because of duress.

What Is A Justification Defense?

A justification defense is a legal term that is used in criminal law. It is a defense that is used to try and show that the defendant had a legal reason for committing the crime.

A justification defense is a legal argument that excuses criminal conduct. This type of defense can be used when someone believes they are justified in harming another individual, such as in self-defense or defending their property. In order for a defendant to be successful with this argument, they must show that all the elements of the crime were met but for the justification itself.

This can be a tricky defense strategy that may or may not work for you depending on your case. It’s important to understand that a justification defense does not negate any element of the offense, including culpable intent. Essentially, this type of defense only excuses what would otherwise constitute criminal conduct.

What Is An Excuse Defense?

An excuse defense is a legal term that refers to a defendant’s attempt to use a justification or excuse to avoid criminal responsibility for their actions. The most common excuse defenses are self-defense, necessity, and duress.

An excuse defense is a legal argument that if someone relied reasonably on an inaccurate statement by a government agency, public official, or court, they can’t be held responsible for their criminal actions. In Texas, this defense is available only.

For example, if the Office of Attorney General put out a statement about marijuana in Texas being legal, and it was reasonable to rely on the misstatement of the law, then the person could not be criminally charged. This type of defense is an affirmative defense that exists in certain circumstances and can be used when a person relies on something that is not permitted by law but did so in good faith. There are no exceptions for the misuse of legal counsel.

What Are Some Common Criminal Defenses In Texas?

Some common criminal defenses in Texas are self-defense, defense of others, defense of property, and necessity. There are a number of criminal defenses available to people in Texas. Some of the more common ones include homicide, family violence, drug offenses, computer crimes, and weapons charges.

Each of these defenses has its own set of specific laws and regulations that must be followed. If you are charged with a crime, it is important to contact a criminal defense lawyer who can help you understand your rights and defenses.

The most common form of homicide is murder. There are different types of murder, including first degree murder, second degree murder, and voluntary manslaughter. Intoxication manslaughter is another type of homicide that is commonly seen in Texas. This occurs when someone kills another person while driving under the influence of alcohol or drugs.

Drug offenses can vary in severity from possession of marijuana to cocaine to heroin. Computer crimes are found in the categories of child pornography, identity fraud, financial fraud. The term “computer crime” has a different meaning than the rest of the passage. It generally refers to any crime that is committed using a computer or other electronic device.

Weapons charges can also vary in severity from misdemeanors to felonies depending on the circumstances surrounding the case. Some weapons charges may be prosecuted in federal court if they meet certain criteria such as crossing state lines or involving a federal agency.

If you are contacted by the police or investigator about a criminal matter, it is important to identify who they are and what agency they represent before answering any questions.

How Can You Raise A Criminal Defense In Texas?

You can raise a criminal defense in Texas by retaining an experienced criminal defense attorney who will be able to guide you through the process and help you build the strongest defense possible.

There are three main ways to raise a criminal defense in Texas: someone’s word, evidence that substantiates the claim, or the lack of evidence. If witnesses give statements that contradict your account, it will be more difficult for you to defend yourself legally.

Prosecutors and law enforcement officials need admissible evidence in order to shift their focus away from you and move on to other things.

This is why it’s important to have a criminal defense attorney who understands the law and knows how to build a strong case on your behalf.

Stop asking yourself “Are there criminal lawyers near me?” If you are in the Dallas area, The Medlin Law Firm services clients in and around the Dallas County area and the rest of Texas. It is an award-winning firm that focuses on criminal law. The firm’s attorneys are highly rated among their fellow attorneys as well as among their thousands of clients. They are known for their dedication and commitment to their clients and for taking each case to favorable conclusions as much as possible.

An arrest or conviction can have lasting consequences, so don’t wait until it’s too late – contact an attorney today!