Differences Between Felonies And Misdemeanors

Felonies have degrees. A third-degree felony is aggravated assault (threatening with a gun but not causing injury) or theft over five thousand dollars. A second-degree felony is more severe. It includes burglary of a home, sexual assault and aggravated assault with injury. A first-degree felony encompasses the truly heinous, violent crimes like rape, murder and child sexual abuse. There are also state and capital felonies. Capital felonies are the only ones that can be punished with the death penalty, though it is more likely to become life in prison without parole. The only capital felony in Texas is capital murder.

The amount of jail time you could be given depends on the class or degree of the crime. However, no misdemeanor sends you to prison for more than a year. That is only possible if you’re found guilty of a felony. Furthermore, misdemeanor convictions tend to result in a stay in the local county jail, not a high security prison. Prosecutors have flexibility in determining how offenses can be punished, if you’re guilty of a misdemeanor. This is why they could send you to 90 days of drug rehab instead of prison, if it is a misdemeanor drug charge.

A felony has a punishment of more than a year. That is the basic definition of a felony. Felons are generally sent to a state or federal correctional institution. You’re more likely to be sent to a prison far from home. 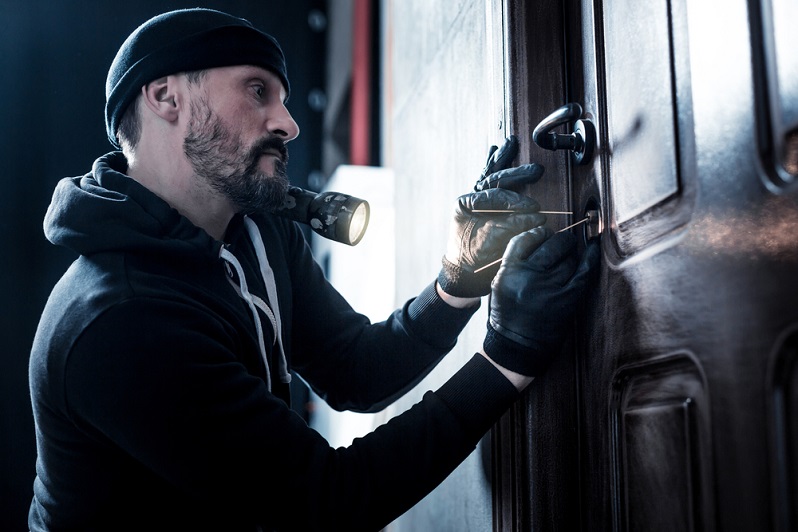 Impact on the Rest of Your Life

The question about felony convictions on job applications can affect every aspect of someone’s life. A felony conviction could prevent you from renting an apartment in a safe area or working in any sensitive position. Not only are you banned from working as a bank teller, but you may not be allowed to work the cash register in the local fast-food joint.

Some employers ask if you’ve been convicted of a misdemeanor, but this is less common. It is often considered less serious unless it is directly related to the job. For example, someone convicted of drunk driving won’t be considered a serious candidate for a commercial driving job. But that conviction won’t affect their ability to work in the back office.

Consider talking to a prominent Fort Worth misdemeanor lawyer to help you get a better understanding of these differences and the penalties given for each.

Also: Types Of Felonies In Texas
&
About Us