If you were previously charged with a crime and missed your court appearance either by accident or due to unforeseen circumstances, you may be facing a warrant for your arrest plus an additional misdemeanor or felony charge on top of the original charge. Depending on the circumstances that led to your absence, though, you may be able to have your failure to appear charge dropped.

An experienced criminal attorney understands that life gets in the way sometimes and could help you prove to the court that you had a reasonable excuse for missing your court date. A Fort Worth failure to appear lawyer could help you explain your circumstances to the court and work to protect you from further legal incrimination. Work with a seasoned defense attorney today, and know that you are in capable hands. 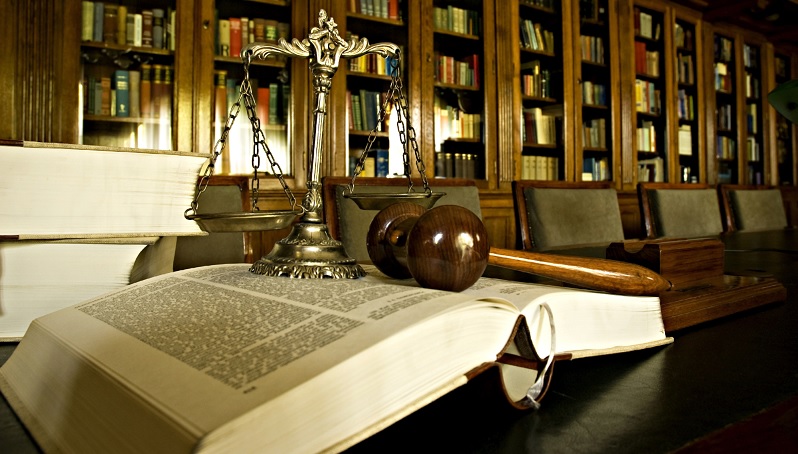 What Follows to Failure to Appear

In the event a defendant misses their court appearance, there will likely be a warrant issued for their arrest. They may also face misdemeanor or felony charges depending on the original crime they were charged with, the circumstances surrounding their absence from court, if they ever missed court appearances in the past, and if they are perceived to pose a danger to society. Furthermore, the defendant may also have to pay a “failure to appear” fine of up to $4,000 in value.

Degrees of Failure to Appear in Fort Worth

If the original crime was a misdemeanor and might have led to a jail sentence, the defendant could conversely be charged with a Class A misdemeanor, punishable by up to one year in jail and fines of up to $4,000 in value. In the event the original crime was a felony, the defendant’s failure to appear charge would also be classified as a felony. A third-degree felony failure to appear charge could lead to imprisonment of up to 10 years independent of any consequences for the original charge. A Fort Worth failure to appear lawyer could investigate any relevant, mitigating factors, in an attempt to reduce the severity of the consequences that a person may face.

What will happen when a warrant is issued? Texas Warrant Roundup

Texas police take part in statewide roundups dubbed “Texas Warrant Roundup” several times yearly. The goal of these roundups is to catch people with outstanding warrants. Texas police are usually highly motivated during these roundups. They visit homes and workplaces to make arrests and take suspects to jail.

If you fail to appear in court, you may be a victim of these roundups. Besides being arrested in front of your family, neighbors, or co-workers, which can be very embarrassing, you can spend time in jail and face other consequences like losing your job. It’s better to clear the warrant before law enforcement officials come for you. A warrant lawyer in Fort Worth can help you avoid unnecessary inconveniences in your life and serious damage to your reputation.

Defenses a Person Could Use

You need a convincing reason why it was unreasonable or impossible for you to appear in court at the requested date and time. There are rationales that courts deem acceptable. For instance, a court can consider the fact that you failed to appear because you were hospitalized or incarcerated at the time. Other scenarios include the death of a close family member.

Even when a person is physically capable of appearing in court, there are defenses that can be used to prevent a failure to appear charge. For instance, if you weren’t properly notified of the appearance details i.e., court date, the court may drop the charge. If your lawyer wasn’t available for the court hearing, the charge could be dropped.

Defendants should contact the court the first chance they get after failing to appear. This should apply regardless of the underlying case. There are serious consequences of missing court dates and failing to inform the court and authorities in time. Judges are more likely to reconsider charges when a defendant takes initiative and initiates contact. However, it’s advisable to do so through a failure to appear lawyer.

Reaching Out to a Fort Worth Failure to Appear Attorney

Clearly, the consequences for failure to appear in Texas can be life-altering and expensive. However, experienced legal counsel could give you a chance to explain the circumstances surrounding your failure to appear and potentially avoid the legal and financial penalties associated with the charge.

Mistakes happen in life, but criminal attorneys could work tirelessly to help you prove to the court that you had to miss your court date due to circumstances beyond your control or an inadvertent error. In failure to appear cases, time is often the most important element, so contact a Fort Worth failure to appear lawyer as soon as possible to start seeing what your options may be.