Things that can make an assault charge much more serious are if it involves a child, an elderly individual or a disabled individual. In that case, what would normally have been a misdemeanor assault, can be made a level felony offense. It can be several different levels of felonies depending upon whether there is serious bodily injury or not.

The definition of the deadly weapon also includes anything else that in the manner of its use or intended use is capable of causing death or serious bodily injury. Depending on the person, it might be their hands. If they are sufficiently trained in martial arts, their hands could be considered deadly weapons. Certainly, a car can be considered a deadly weapon in the manner of its use if someone uses it to run somebody down. Texas law is very liberal in its definition of deadly weapons. If a person commits the offense of assault and uses a deadly weapon, then they have committed the offense of aggravated assault, which is a second-degree felony carrying two years up to twenty years in prison and up to a $10,000 fine. That becomes a very serious offense.

Assault and aggravated assault can also be committed without causing injury if a person threatens another. If a person threatens another person with bodily injury, then that can be assault if they do that intentionally, knowingly or recklessly. Similarly, if they threaten a person with a deadly weapon, even though they do not touch them, shoot them or cut them that can be aggravated assault with a deadly weapon because of a threat. 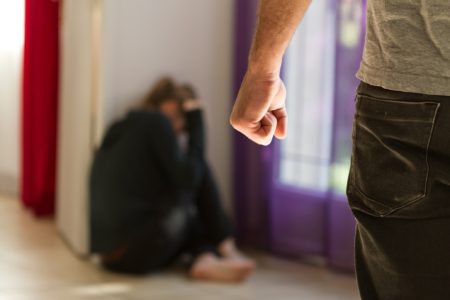