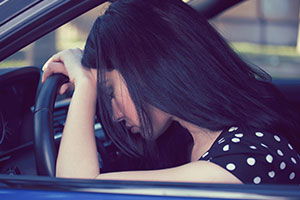 Dean is always mindful that for the person accused it’s likely the biggest looming issue in that person’s life. The Medlin Law Firm recruited Dean due to his courtroom ability and numerous not-guilty verdicts.